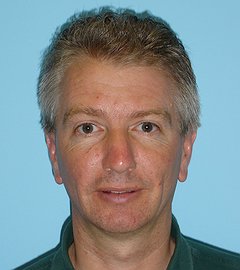 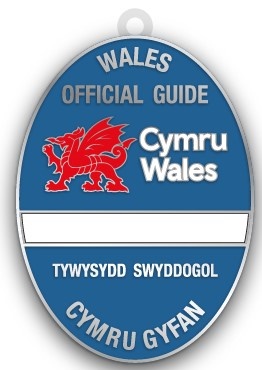 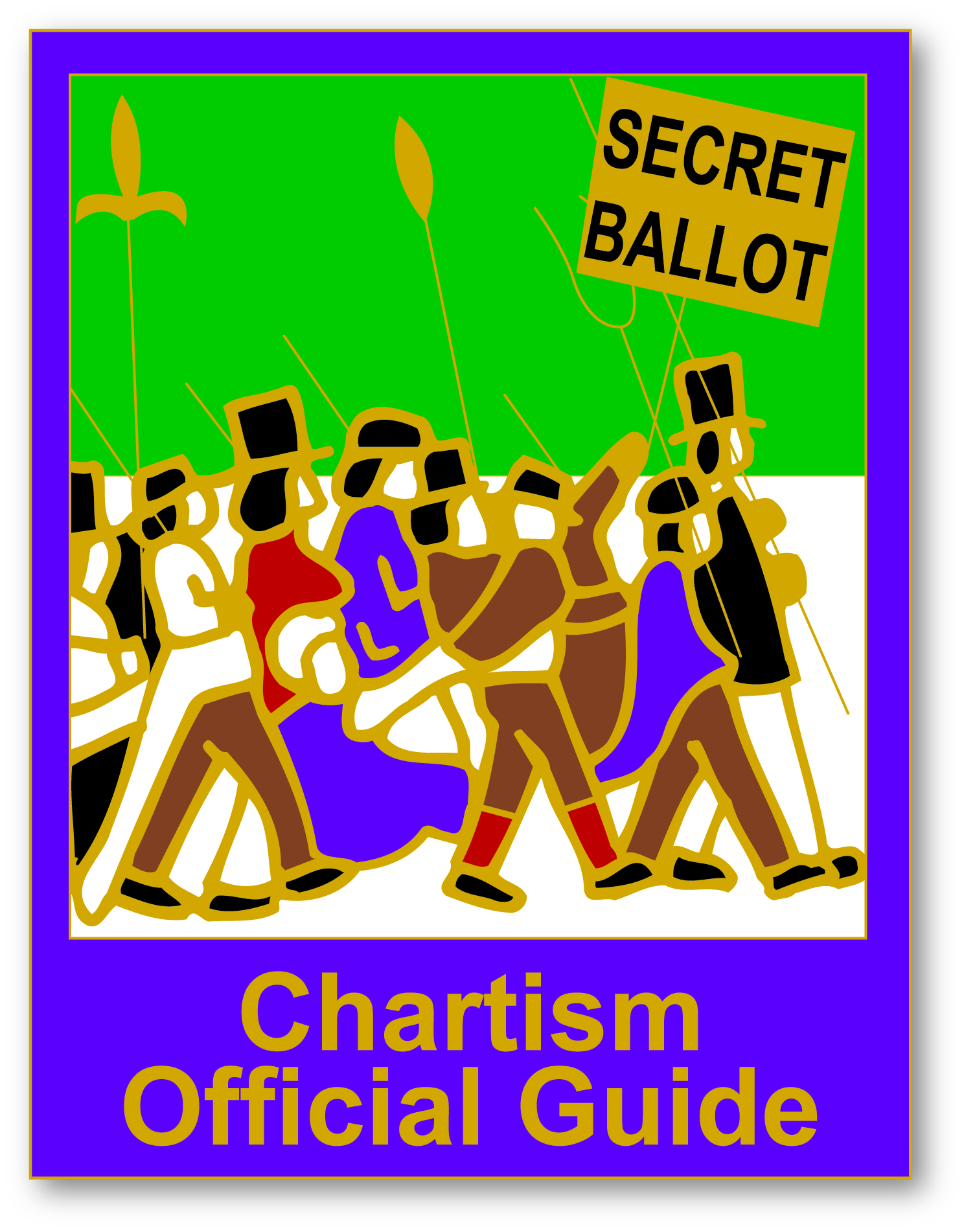 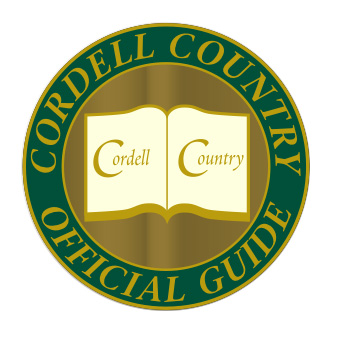 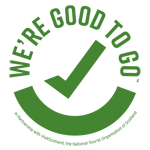 Phil has a passion for Sport and delivers themed tours in Wales and throughout the British Isles.

Golf is a major interest. Since 2003 he has worked with VisitWales (Welsh Government) to promote golf tourism to the country,

With the British Senior Open Trophy. Played at Royal Porthcawl in 2014

Phil has also worked and delivered tours for other major sporting events:

Please don't hesitate to contact me below to discuss your group tour requirements.